Guided visit to the Albaicín, a World Heritage neighborhood, and the palaces of the Nasrid nobles who inhabited it. 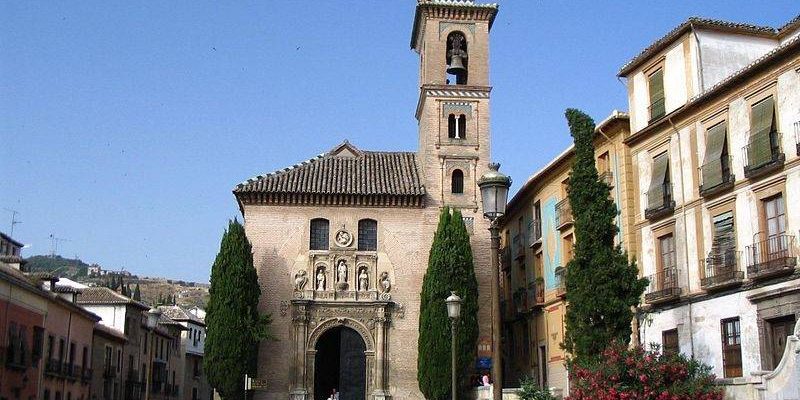 Groups Closed Group: Only you and yours.

It includes Entrance to the Moorish Houses of Albaicín + Private official guide.

Meeting point Plaza de Santa Ana, next to the Church of Santa Ana.

100% cancellation fees will apply if canceled 2 days or less before the event time.

The old layout of these neighborhoods and the buildings themselves makes it very difficult for baby carriages or wheelchairs to travel on this tour.
We recommend that parents carry a baby carrier during the visit.

For more information, you can contact us on the phone 958 281 499 or on the email beatriz@nhue.es. You can also find us at Plaza San Agustín, n 3. Casa Zayas Building, 100 meters from Plaza de Siloé.

Garnâta centuries ago had many neighborhoods and five hills. The neighborhoods, like anywhere else, had been created on the initiative of potters, weavers, brickmakers or oil workers … Also out of rejection and contempt, such as water carriers, chalanes or lepers. But the largest suburb was the one called al-Bayyazzin. And it is that the Albaicín was the most charismatic neighborhood in the city of Granada, so much so that the neighborhood had its own governing body and its own autonomy, which made it powerful and feared even more by the Alhambra, a city of sultans and viziers

It was at this time that the neighborhood was designed, with narrow and labyrinthine streets, interspersed with small squares. Today, it boasts flower-adorned balconies, impressive viewpoints, and ancient cisterns, creating a romantic and charming setting.

What lies behind the high white walls remains a mystery to many. But we know many and we can solve some of them in this private visit

A visit that starts from the city center, Plaza de Santa Ana, you will walk through the narrow alleys and end at small viewpoints. The visit will continue in Sacromonte, the most flamenco neighborhood in Granada. Discover the reason why people live in caves carved out of the mountain and why the Roma people chose this place centuries ago for their settlement.

Do you want to know the history of this emblematic neighborhood? Book this private tour now and feel part of the history. 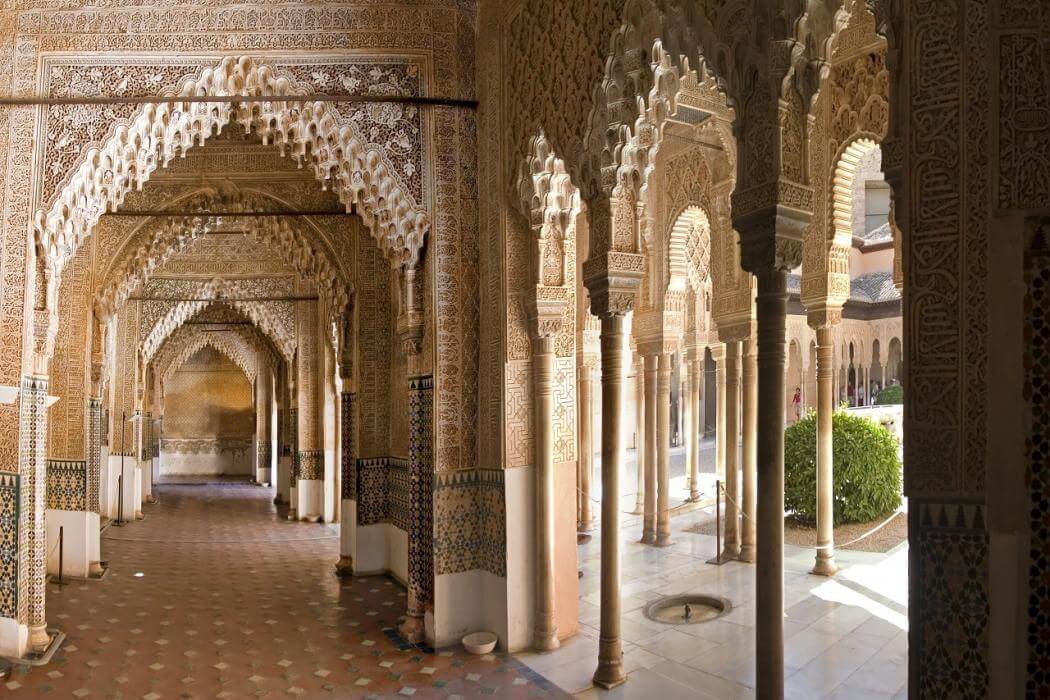 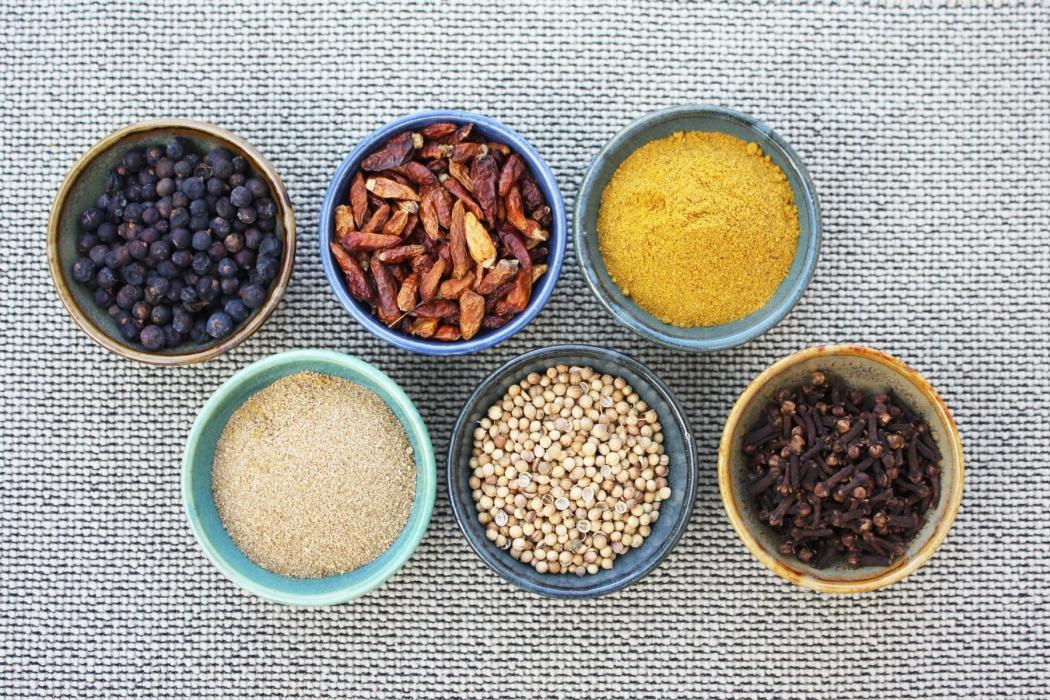 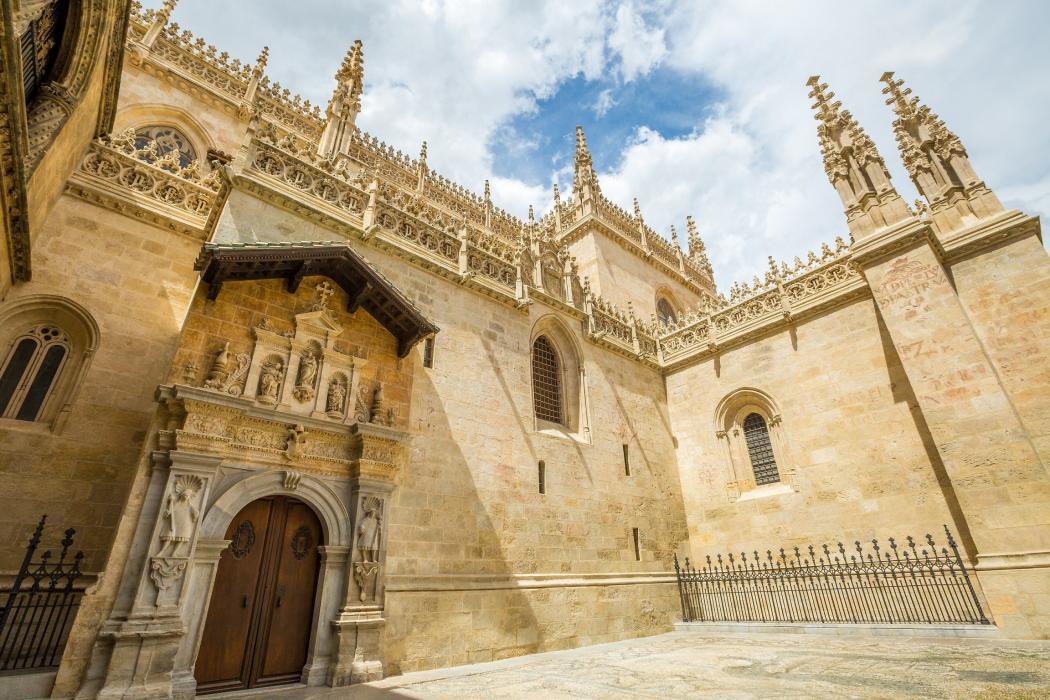