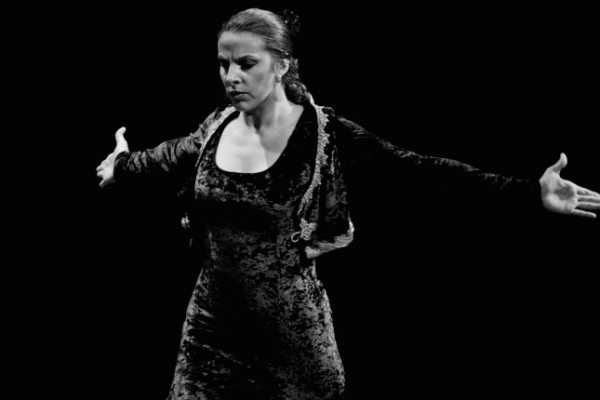 Unforgottable flamenco night with an optional dinner in the famous quarter of the Albaicin Flamenco music and dance is the most authentic expression of the cultural and ethnic heritage of Andalucía. Passion, rhythm and strength are the distinctives of this art that automatically involves you in an emotional trip. Come and feel the arabic, african and gipsy roots of flamenco. Experience this World Intangible Heritage in a typical flamenco tablao, located in one of the most famous Albaicin quarter. 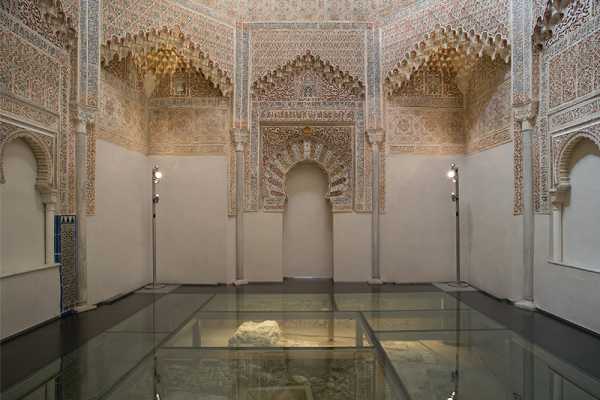 Visit the Palace of the Madraza and the "Carmen" of the Rodriguez-Acosta Foundation by booking this pack. Including: tickets, tours guided by specialist and an explanatory book. The Madraza (or Madrasah) was built by Yusuf I in 1349 next to the Main Mosque of Granada, and it hosted the first University of the city. Later, during the dark times of the Spanish Inquisition, the site was robbed and most of the books kept on its library were burnt on the famous bonfire at Bib-Rambla square. The palace has been transformed and addapted to new fashions and necesities through the centuries. Nowadays it is a great sample of the convulsed history of the city. The muslim oratory that still remains inside and the Hall of the Knights XXIV and its ceiling are worthy of admiration. Not far from this palace, the "Carmen" of the Rodríguez-Acosta Foundation dominates the Realejo neighborhood with its singular architecture. José María Rodríguez Acosta, painter and member of one of the wealthiest families of the Granadian bourgeoisie, designed this house and study as a source of inspiration for his paintings. Without meaning it, the building became his greatest piece. He fused different styles as Art Deco, Orientalism, Clasicism so this construction turned a unique place, not to be missed. Specially the gardens, the painter's study and the tunnels excavated on the Mauror hill, very close to the Alhambra, that he found out when bought the plot. 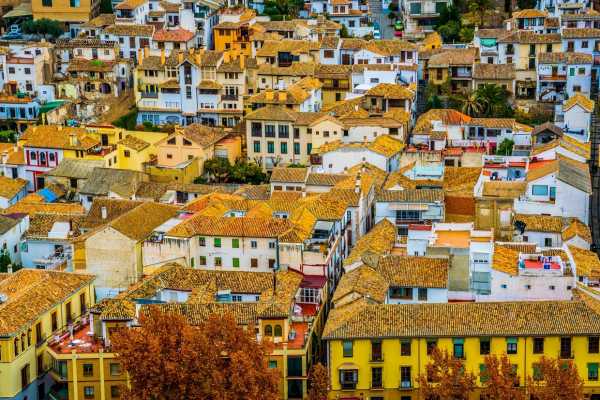 Discover the most ancient quarters of Granada on a 2.5-hour walking tour guided by an expert. Enjoy the most famous views of the city and learn the history of the last Muslim city of Spain Travel through the centuries on this 2.5-hour walking tour of the most charismatic quarters of Granada: Albaicin and Sacromonte. Learn the history, legends and local culture guided by an official tour guide. Visit the remains of the glorious dynasties that ruled the last Muslim kingdom of the Iberian Peninsula. Walls, gates, palaces and mosques are all waiting for you. Starting from the city center, you'll wander the narrow alleys of the Albaicin – the Moorish quarter. Be amazed by the white houses and the flowered balconies. Continue into the Sacromonte, the "flamenco" quarter of Granada. Learn why people live in caves dug into the mountains here, and why Gypsies chose this place centuries ago as their settlement 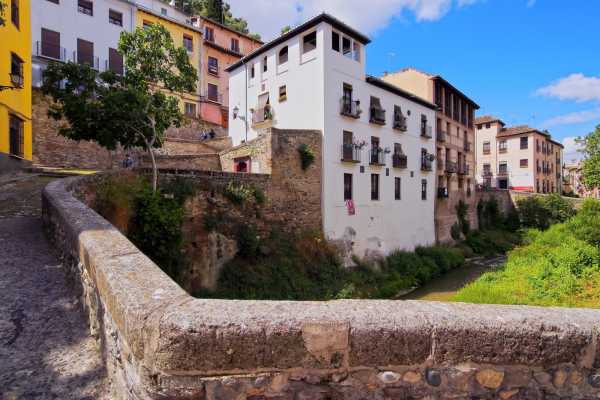 Guided tour through the Albaicin quarter and the insides of some of its most important monuments. We invite you to discover some of the most important and emblematic parts of this World Heritage quarter. For example, the viewpoint of San Nicolas, as well as some hidden alleys and corners that will take us into a time travel to a magic and misterious era. We will visit together San Miguel Bajo square, Dal al-Horra palace (residence of the mother of the last Sultan of Granada) or Zafra's house, a great example of domestic Nasrid architecture. Come with us in a delightful walk through the centuries. 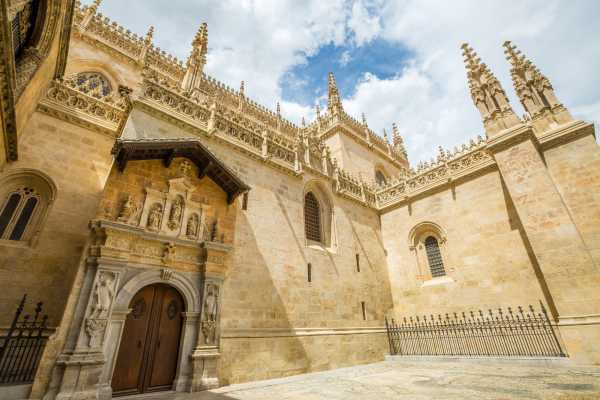 Cathedral and Royal Chapel tour in small groups with official tour guide and tickets included.   If the Alhambra is the masterpiece of the Muslim Granada, Cathedral and Royal Chapel are the Christian ones. Cathedral was erected on the place where the Main Mosque of the city used to be on behalf of Isabella of Castilla and its one of the first Renaissance constructions of Spain. Royal Chapel is built right next to the Cathedral and the Madraza -the old Coranic School.. It is one of the biggest mausoleums in Europe and it is a symbol for the Christianity as it was the place where the Catholic Kings decided to rest forever in. The graves of Juana -their daughter-, Philippe -their son in law- and Miguel de la Paz -their grandson- are located here as well. Come to discover the dreamed monument of the Queen Isabella by the hand of our experts tour guides and inmerse yourself in one of the most interesting periods of our History. 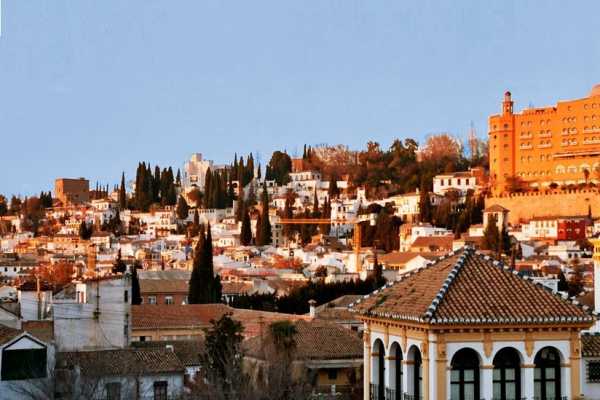 Two hours walking tour through the Realejo along with an official tour guide.   A pleasant two hours tour through the old Jewish quarter of Granada, the Realejo neighborhood. Monasteries, convents, palaces and noble residences garnish every single street of this area. Walking through this monumental site with more than 500 years of history, we will get breathtaking views of the whole city. From the Bermejas Towers, remains from the IX Century, we will walk down the hill among the forest of the Alhambra, with the wonderful background of the sound of the fountains and the smell of the gardens.  A tour designed to bring the forgotten Jewish past of Granada to light again.