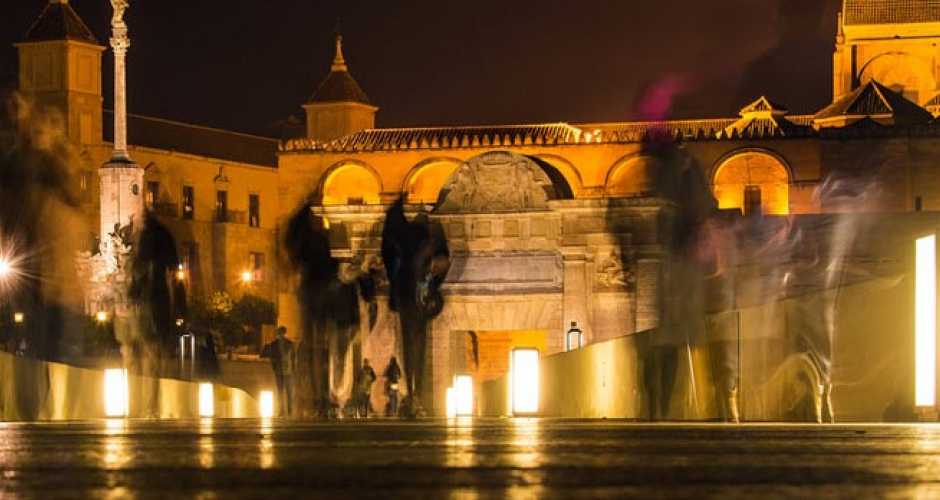 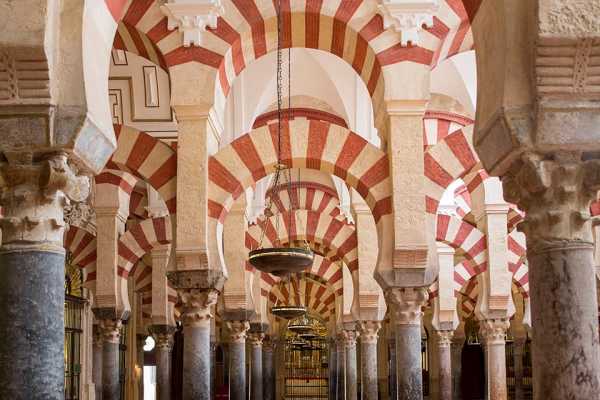 Cordoba and the Mosque.

Complete tour to the city of Córdoba and its main monuments, guided by an official tour guide. If you wish to get to know the city of Córdoba in just one day while an official tour guide explain you the histoy, curiosities and legends of this magical place, this is your tour!   Visit the Mosque-Cathedral of Córdoba, the Christian Kings fortress and many other places.   After a long tour, we invite you to a drink and a traditional tapa in a traditional bar. 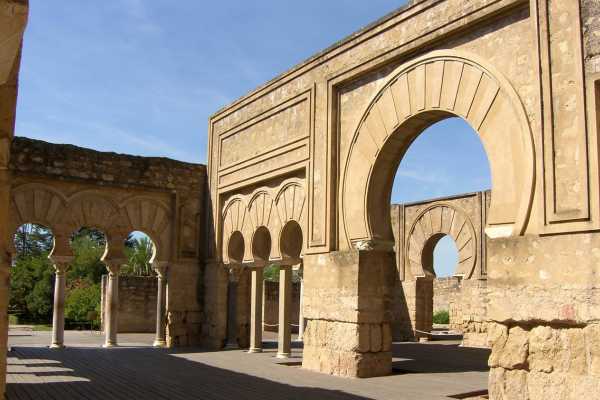 Guided visit by archaeologists and historians to the city of Medina Azahara, the seat of the first Cordovan Caliphate of Abd al-Rahman III. Legend has it that the caliph fell in love with Azahara, a young woman from Granada. For her, he built the most beautiful city, which bears his name, full of rich marbles, colorful tiles and exotic plants brought from distant countries. But nothing seemed to please the young woman since she longed for the snow of the Sierra Nevada. The Caliph promised him to snow in Córdoba, for which he planted hundreds of almond trees that in spring when they bloomed, looked like a blanket of snow on the slopes of Sierra Morena. Azahara never cried anymore and we have been left with the remains of one of the most beautiful cities ever built. Visit one of the most important archaeological sites in Europe with the help of an expert who will tell you the history of Azahara and many more to learn everything about this historical place. After the walk through the Medina, you will also visit the Interpretation Center, a museum that houses a magnificent collection of pieces taken from the complex. In the end, to combat fatigue after the route, we invite you to a drink and a traditional tapas in a nearby place.