Ticket to enjoy the most visited museum in Andalusia, where science and nature open up to you in a fun and interactive visit.

It includes Activities and exhibitions for all audiences.

100% of the amount paid will be refunded if the reservation is canceled on or before the day of the visit.

No amount will be refunded if the client does not show up on the day of the service or if a refund is requested after this date.

If you buy tickets for the Planetarium, keep in mind that:

Once the purchase is made, you must print the voucher that you will receive by e-mail and deliver it to the museum box office on the day of your visit. Ideal activity for families and children.

Temporary exhibitions brought from the best museums in the world.

Visual and auditory accessibility: Most of the exhibition spaces in the Science Park contain modules and interactive areas with tactile or auditory information.

The Science Park is an interactive science museum of 70,000 m2, located a 15-minute walk from the historic center of Granada. Since its opening in 1995, it has been the most visited museum in Andalusia. More than 5 million people already know its facilities, a figure that has consolidated it as an international reference center for scientific dissemination in southern Europe. It is open all year, from Tuesday to Sunday and holidays, and offers activities and exhibitions for all audiences.

Seven permanent exhibition pavilions, 5,000 m2 of temporary exhibitions, the Digital Planetarium, the Cultural Gallery, the Library, the Cinemas, the Auditorium and the Windows to science are some of its spaces. They bring together health, the environment, the scientific legacy of Andalusian culture, architecture, literature, physics, chemistry, mechanics, and astronomy, among other topics.

In addition, it is an open-air museum with 27,000 m2 of green areas in which there are also exhibition spaces such as the Observation Tower; the Tropical Butterfly Garden; the Astronomical Observatory; the Raptors in Flight Workshop; Botanical Tours; the vegetable labyrinth; the Astronomy Garden; or the Tent of Mental Gymnastics. 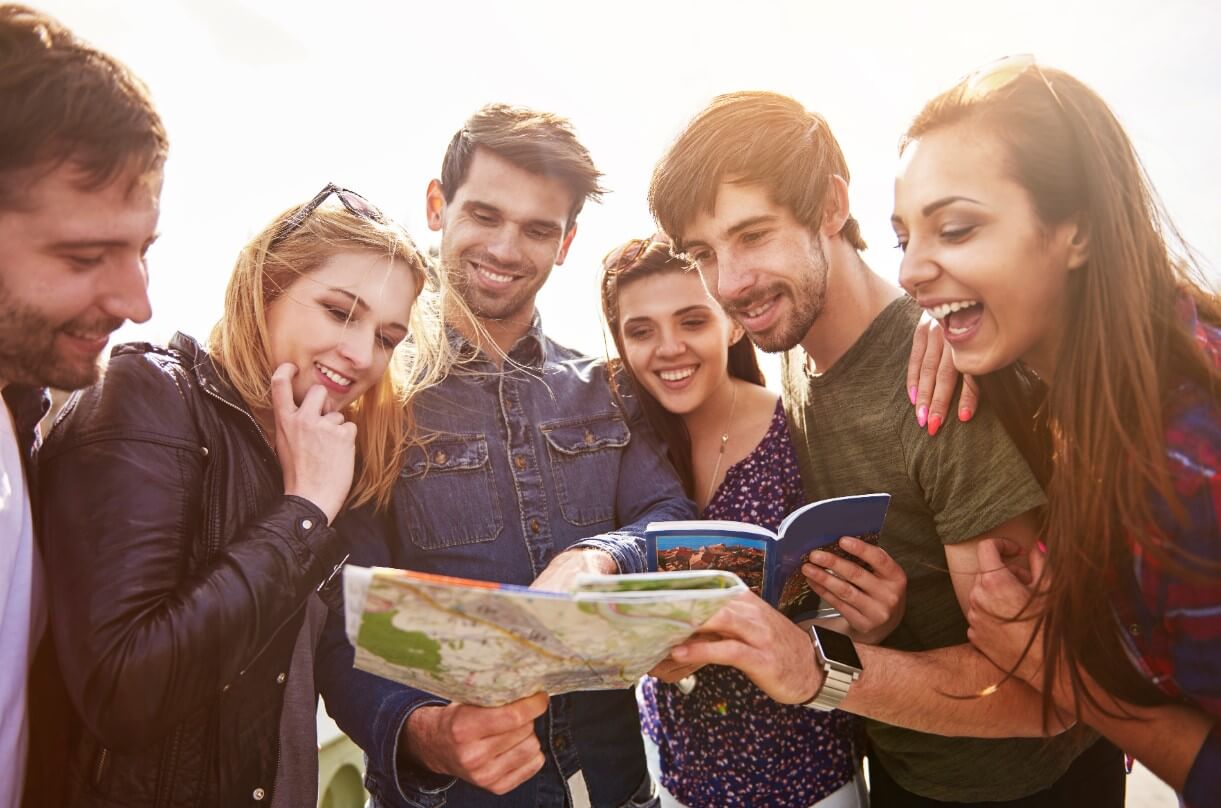 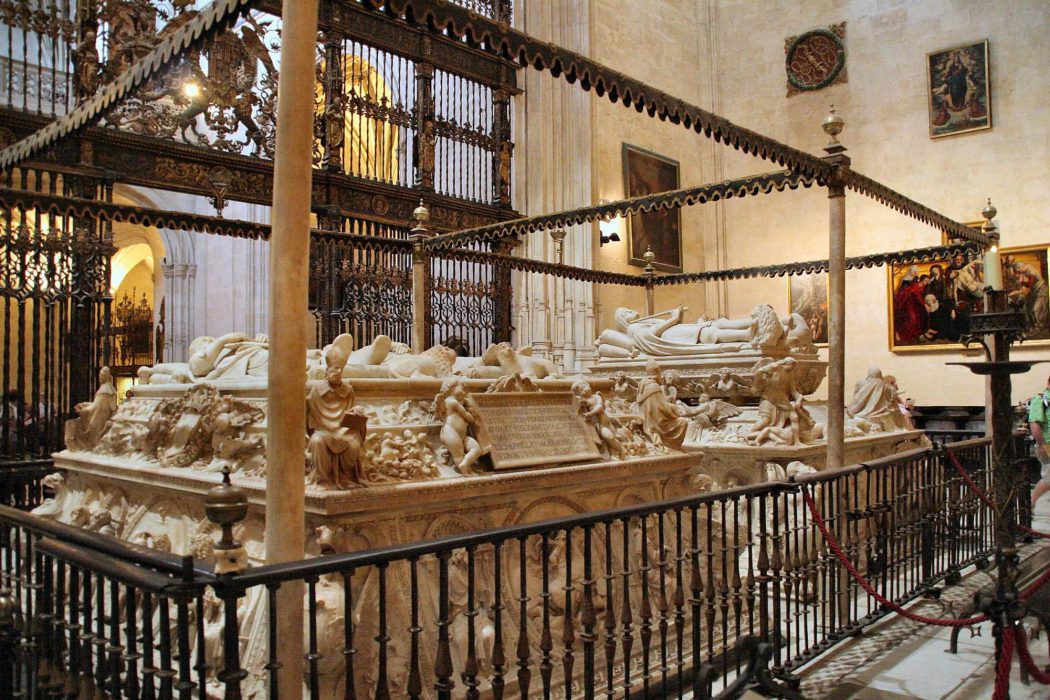 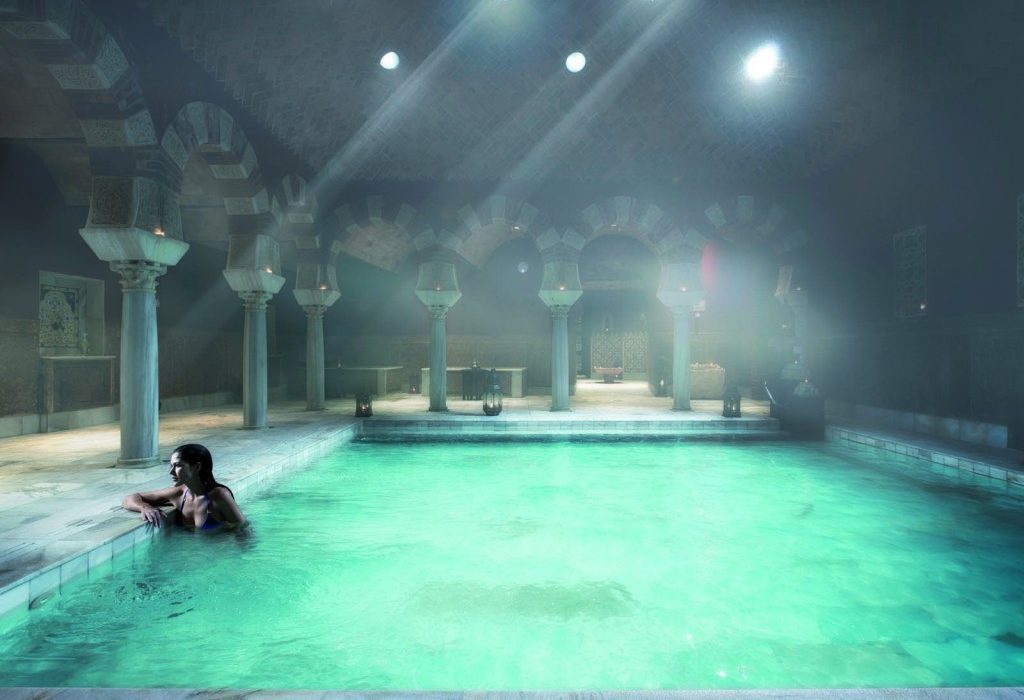